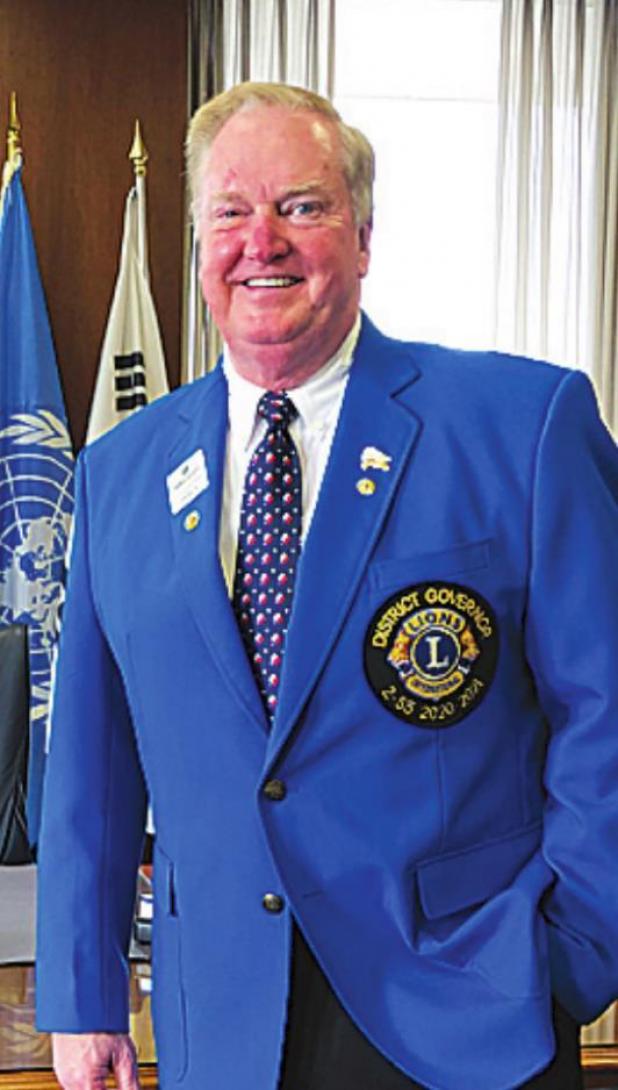 COLUMBUS — Columbus businessman and Lions Club member, Vance Elliott, has been elected to the position of District Governor of Lions District 2-S5, the largest district in Texas in terms of membership and service hours. The district is comprised of 2,400 members in 61 clubs in Austin, Brazos, Burleson, Colorado, Fayette, Gonzales, Grimes, Guadalupe, Lee, Madison, Robertson, and Washington counties.

Elliott has served in many leadership roles in the Columbus Club and District 2S-5 since 2008. He is a Life Member, a Century Club Key Holder, and has been honored with a number of prestigious Lions awards including the Texas Lion Camp Jack Wiech Fellowship, the Lone Star Lions Eye Bank Celeste & Harrison Shepherd Fellowship, and the Melvin Jones Fellowship, named after the Lions Clubs founder and established as the Lions highest form of recognition to acknowledge an individual’s dedication to humanitarian service. He has also served as the Columbus Lions Club’s president.